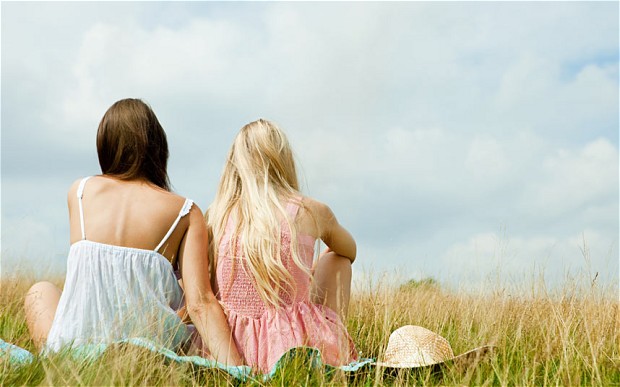 Lesbian and bisexual (LB) women are at higher risk of type 2 diabetes as compared to heterosexual women. This is according to a study undertaken by Diabetes Care. Discrimination, coupled with violence, leads to increased stress in LB women. This is what is referred to as minority stress: Stress related to one’s marginalized status. Minority stress may increase the chances of LB women contracting type 2 diabetes.

After the study was concluded, over six thousand women were reported to be suffering from type 2 diabetes. The women with type 2 diabetes had a higher BMI. Lesbians and bisexual women had higher chances of contracting the disease and a higher body mass index, with a 27% possibility.

What Does Minority Stress Have To Do With Diabetes?

The study found that discrimination, coupled with violence, leads to increased stress in LB women. They formed the opinion that minority stress increased women’s BMI. Therefore, the chances of developing type 2 diabetes in LB women are high.

It is, therefore, crucial for lesbian and bisexual women to not only seek medical help for diabetes. LB women should seek advice on how to cope with other contributors to type 2 diabetes-like minority stress.